CVtotaal: ’40 percent growth for many years in a row’-Although there are already several alternatives on the market, more than 90 percent of Dutch households have a gas-fired boiler. Enough potential customers for the suppliers, but the competition is also fierce. Yet CVtotaal has been growing by about 40 percent for many years in a row. “We are not afraid to move with the changes in the market”, says marketing manager Erik Post.

CVtotaal was founded at the end of the 1970s as a local installation company. But where it used to carry out local installation work, it now supplies loose installation materials throughout the country via its webshop. “From an offline player with, in the long run, a small webshop, we have been transformed into a pure online provider,” says Erik.

The original idea was to offer independent mechanics more convenience via the webshop, but in practice it soon became clear that consumers also wanted to order from CVtotaal. “Then the question came up again to install the heating products around the corner. That’s why we started working with local installers, so that we can serve consumers throughout the Netherlands.” 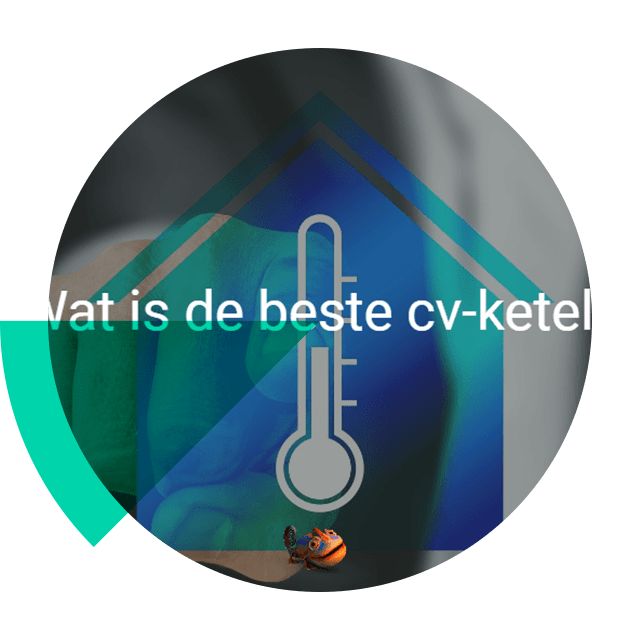 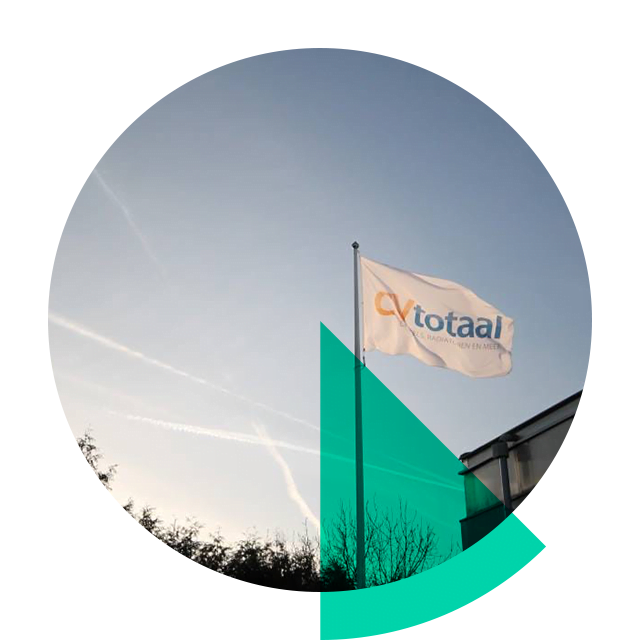 Unique position in the market

By selling the products to both the self-employed and private individuals and also offering them with or without assembly, CVtotaal gained a unique position in the market. Erik tells us that competitors usually only have 2 flavours: only the product or only in combination with assembly. “There are hardly any companies where you as a customer can make that choice yourself.”

In addition to CVtotaal, the company has 5 other do-it-yourself webshops. The shops together represent almost 30,000 articles, of which CVtotaal accounts for the majority. In order to sell the products, a targeted deployment of SEO and SEA campaigns is indispensable. “People don’t wake up in the morning with the idea of ordering a boiler. Moreover, an average boiler lasts 20 years, which means that there will be few returning customers in the short term”.

More than enough room for growth

To get the most out of the marketing channels, the company works together with AdResults. “We used to have a different marketing agency. They helped us on our way, but over time we stopped.” On the advice of a fellow entrepreneur, Erik talked to the Groningen AdResults. “During the first scan, Robert, one of the owners, immediately came up with a lot of tips. We knew that there was still enough rack in the shop, but that there were so many improvements came as a surprise to us.”

One of the first innovations that the companies jointly realised was to streamline the quotation process. “We sell quite a lot of boilers including assembly. Because this is made-to-measure, there is always a quotation in advance.” In the system, a request for an installation was by definition seen as a conversion, but of course there is also a percentage that refrains from buying.

In order to prevent the online campaigns from giving a distorted picture, AdResults developed an additional measurement. This makes it clear how many quotation requests are open, how many have been rejected and how many have finally been converted. In addition, the tool shows whether the request comes from Google Ads or via another channel. The figures are also used to better control the SEA campaigns. “If, for example, it turns out that certain regions are lagging behind, we can decide to focus on brand awareness instead of conversion. In this way, the costs are kept within limits, while the maximum is still being achieved for that region.” 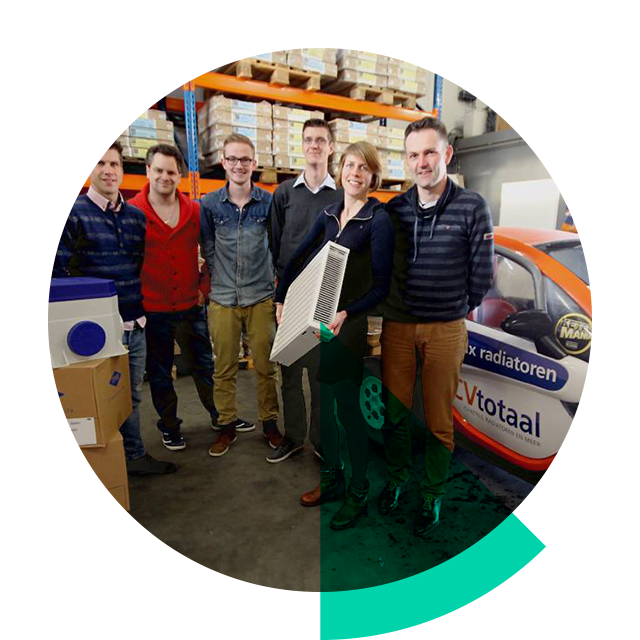 We have grown rapidly in recent years’

Although the sale of heating products on paper is not the simplest business model, CVtotaal manages to grow by about 40 percent year after year. On average, the company processes a hundred orders a day, but during the high season it can be as much as double that amount. “Of course, we also have fewer months, which is why we are constantly expanding our product range. In the summer months, for example, we take advantage of the demand for air conditioning.”

In addition, CVtotaal responds promptly and effectively to the alternatives in the heating market, including heat pumps and electric boilers. With tools such as the Ketelkiezer (boiler selector) it then tries to assist its (potential) customer as much as possible in making a choice. Although this can be done even more sophisticated as far as Erik is concerned. “Not only do we want to help customers by weighing up the pros and cons, we also want to integrate a tool in our webshop that calculates for each situation whether the investment will be recouped and when,” he explains.

As an example, he mentions the heat pump, which has many advantages, but which is not the most profitable in every situation. There is also a link with the schedules of the mechanics in the planning, so that the customer is immediately given an indication of the installation options. “Innovations like this are high on our agenda. After all, we want to continue to grow in the coming years and continue to serve our customers optimally.” 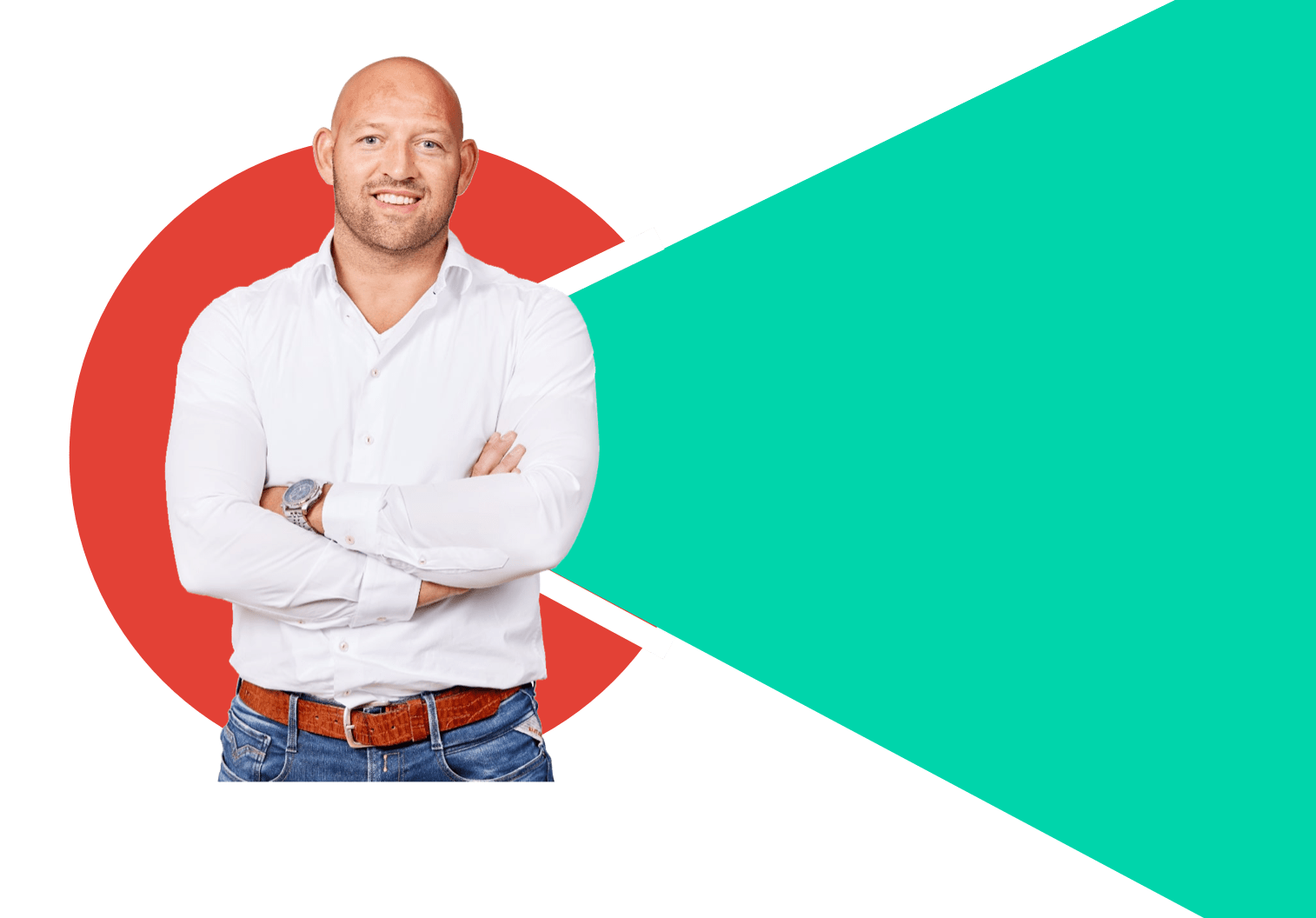 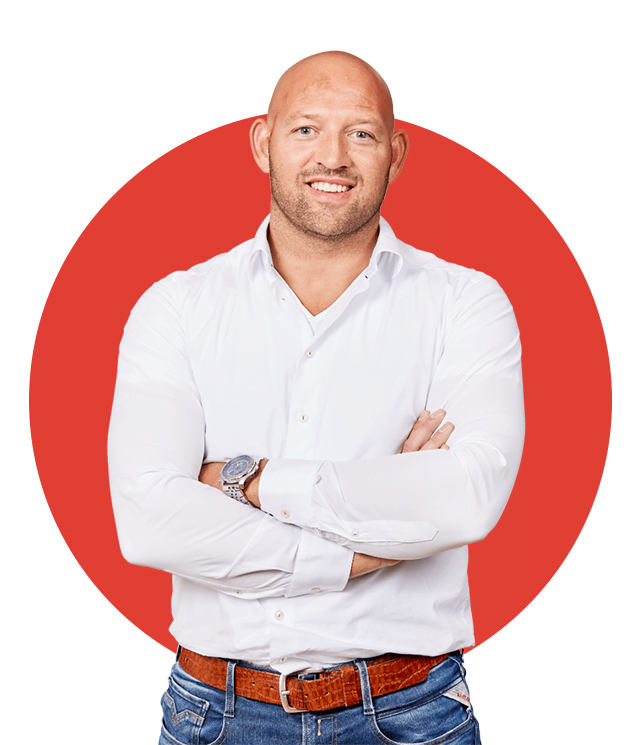 Also realize unprecedented growth? We can help you increase your current revenue from online sales.