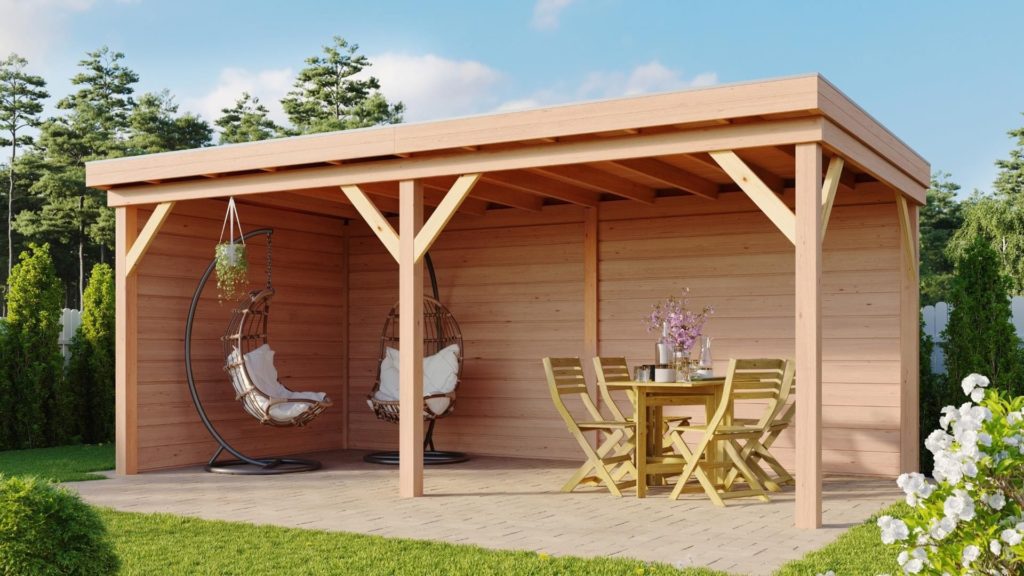 Many a webshop strives to get a place in the Twinkle100. Peter-Jan Broeders and Thomas Deters, founders of Azalp, don't know any better. Since the introduction of the list, they have been among the largest retailers in our country. They themselves do not focus on turnover figures. "Black figures are even more important to us. Fortunately, we have them from the start."

Whereas most internet pioneers sold products such as books and CDs, Peter-Jan and Thomas have focused on the sale of garden products since 1998. The business model arose when the duo offered to sell a few log cabins for an acquaintance. “He was used to doing this through an advertisement in the local newspaper, we were convinced that it would go faster online.

The gentlemen were right, so they decided to import some goods themselves. Although they saw the sale as a nice sideline – Peter-Jan worked in banking and Thomas was still a student – they soon realised that there was more to it. In 2000, they decided to professionalise the concept: a webshop was launched and the range was gradually expanded to include products such as Jacuzzis, saunas, swimming pools, verandas and garden sheds. 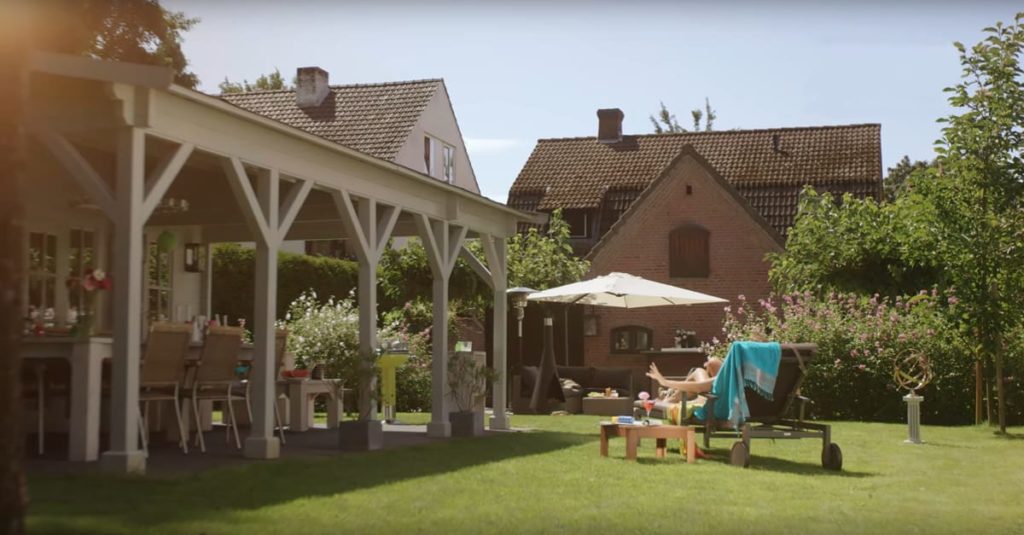 Profitable since the start

Despite the fact that it was not an easy time for online entrepreneurs – suppliers were hesitant about internet traders and customers alike – Azalp grew by more than 300 percent per year during the first period. And even now, 20 years later, the company is still showing healthy growth. “Many fellow entrepreneurs are blind to turnover figures, but as far as we’re concerned, this certainly doesn’t mean everything. When your turnover is sky-high, but your margin is zero, you actually earn nothing.”

Azalp has never closed the year with red figures. Yet the gentlemen continue to fight for their success. “In recent years there has been a real EAN price war, in which everyone offers the products as cheaply as possible in order to be able to sell them. It’s a development that doesn’t make us happy, but you can’t stop it.” Instead of going along with this, Peter-Jan and Thomas try to be as distinctive as possible.

Companies that only compete on price and do not offer added value, get it early or difficult. Even in their industry, where the purchase value of the products is relatively high, consumers go to the competitor when he offers the article a few euros cheaper. “We therefore introduced our own label 12 years ago, because we believe that unique products have the future. 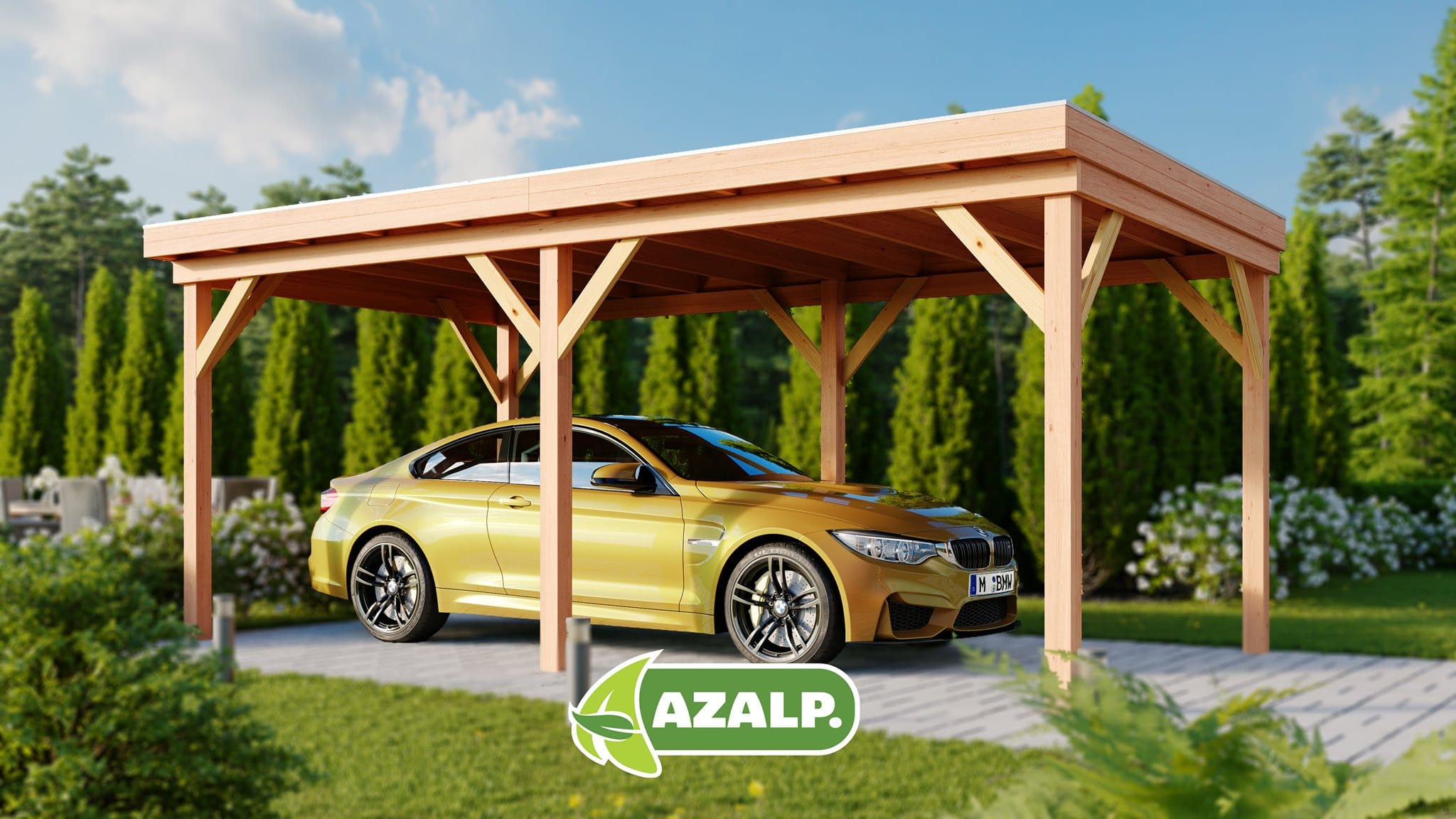 ‘Our target group is much larger than you think’

Offering tailor-made solutions is also an important pillar. “By focusing on luxury, but affordable (custom) garden products, we are different from the rest. Moreover, it provides better margins.” The requests for customised solutions are very diverse, ranging from small log cabins to luxury holiday chalets. “We recently received an order from a man who was no longer allowed by his wife to smoke cigars in his home. He then had a complete outbuilding made where he can smoke to his heart’s content, watch football and invite friends.”
Requests like this are more regular than exceptional. “We receive daily orders from people who pay thousands of euros for iDeal without blushing. But the target group is much larger. “We also supply people who use a large part of their holiday pay to buy outdoor toys for the children. Actually, we are there for everyone who wants something made of wood for in or around the house.”

‘We start sowing as early as January’

It is therefore important for Azalp to conduct targeted SEO, SEA and social media campaigns throughout the year, partly due to the production time of the customised articles. “As soon as the sun begins to shine, the webshop gets an enormous boost. We start sowing in January, so that we have attracted (potential) customers to us early in the season.”
In order to reach all these different target groups, Azalp works together with AdResults. “With them we have the feeling that we play in the premier league: our business model is not easy and yet we succeed time and again in achieving good business results.

“Thanks to extensive testing, it has become clear that the generic terms are also very important for the overall turnover.”

In the field of SEO, it was actively involved when a new site was delivered. A lot of redirects were added, and they drew our attention to a log cabin of several thousand euros that was not included in the new product range. Shortly after the new site was launched, this was the first product to be sold.

Also the division by seasons, so that in spring log cabins and in autumn saunas and similar articles can be sent, comes from the tube of the marketing agency. But especially in the longtail-campaigns a lot was invested at the start.

Other agencies focus mainly on generic terms, but these are difficult for Azalp to get a good ROI. Especially the rather long customer journey provides the necessary challenges. “There are people who think in the morning that they want a swimming pool and have already ordered it for lunch. But in general, the purchase process takes a number of weeks and involves several devices. That makes it difficult to make a good inventory of those orders.”
Thanks to extensive testing, it has become clear that the generic terms are also very important for the overall turnover. So they are still active, but thanks to AdResults, campaigns have also been set up around product and brand names. “This was quite a time-consuming task beforehand, but we did have some doubts about it. We had expected that this would have little effect because the search volume around our brands is very low.”

Yet this turned out to be a good move. Because the search volume may be low, but the willingness of these searchers to buy is very high. “The ROI is very good here and at the moment these campaigns generate even more turnover than the campaigns with generic search terms. 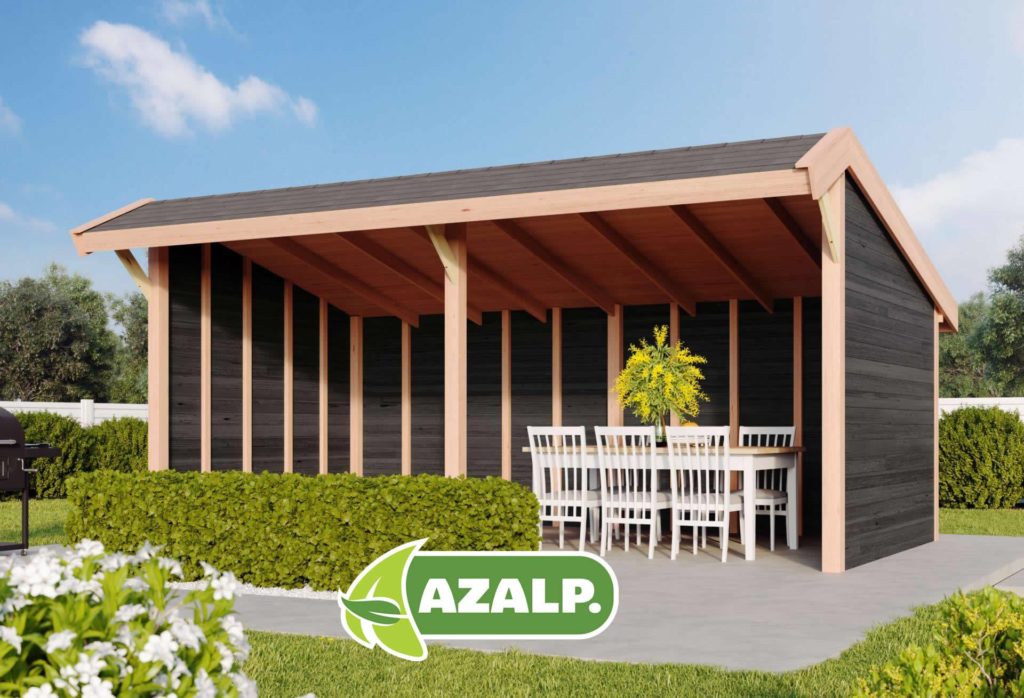 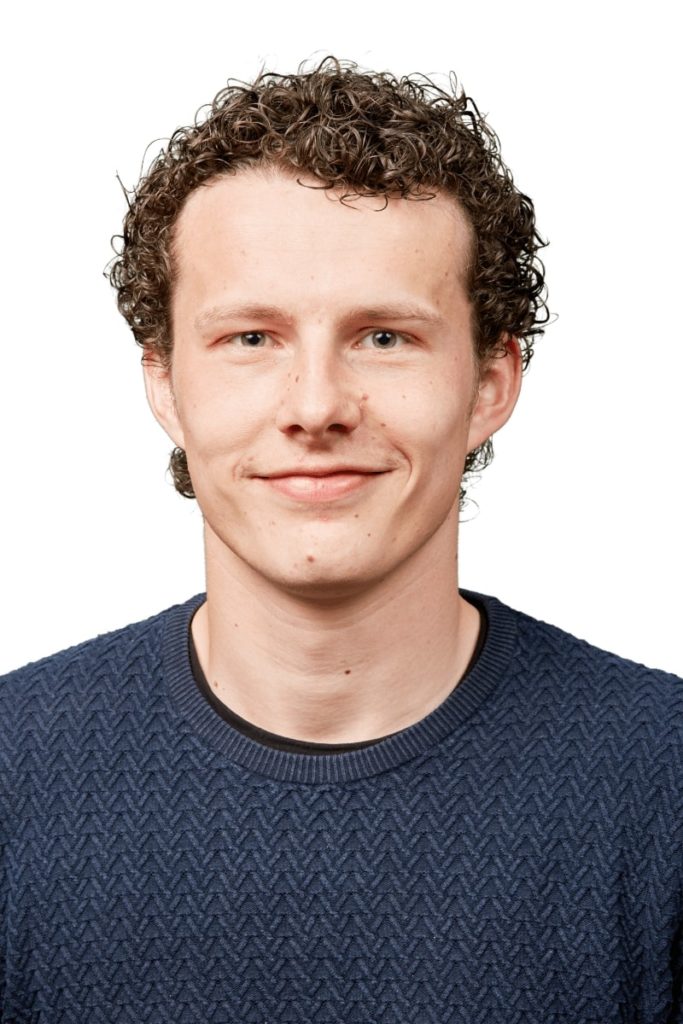 Do you also want to improve your current campaigns? We are happy to help you on your way.